Tics and spasms are some of the most common functional movement disorders and are associated with dysfunctional GABAergic networks. Other spasmodic movements, such as organic myoclonus and paroxysmal dyskinesias, are very similar.

Tics share many similarities with the above-mentioned disorders, but their differentiating characteristics are:

- Urgency before the tic

- Rostrocaudal development of the symptoms

The cortical pathways and basal ganglia are involved in the normal motor control and in multiple movement disorders. The brief and repetitive muscle contractions, known as motor tics, are a common symptom in several motor disorders associated with the basal ganglia.

The focal disruption of the GABA transmission in the putamen leads to motor tics limited to one or a few muscles.

It has been advocated that motor tics, a cardinal symptom of the Tourette’s syndrome, emerge from abnormalities in the circuits mentioned; however, neuroimaging studies have identified the prior activation in the cerebellum.

In short, it is clear that the cerebellum, the basal ganglia, and the primary motor cortex are involved in the pathogenesis of the motor tics.

The occurrence of tics is commonly associated with paroxysmal peaks or activity in the cerebellum and the primary motor cortex, including the cerebellar circuitry, cortex, and basal ganglia. For this reason, conducting a neurophysiological assessment is of utmost importance to detect the activities associated with the gabaergic deficiency, and among them the following can be observed:

- Premature responses or giant voltages during event-related potentials in the motor cortex or in prefrontal, frontal, and frontolateral regions. 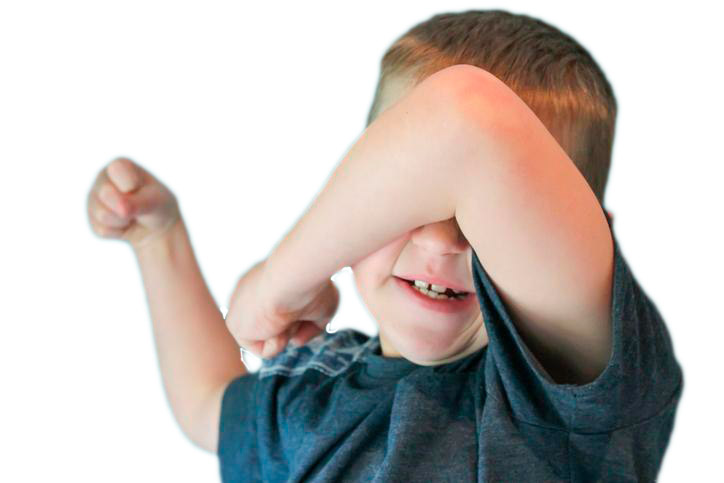 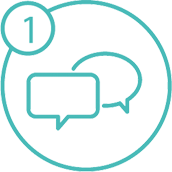 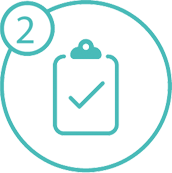 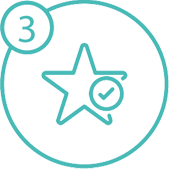 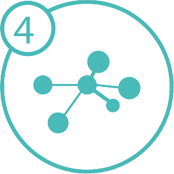